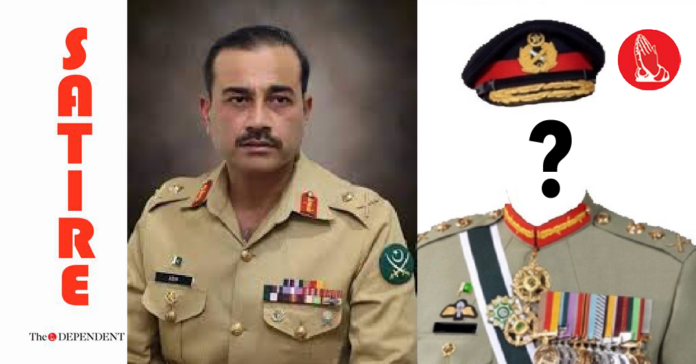 The federal government has sent the notification for the appointment of Lt General Asim Munir as  Chief of Army Staff, immediately leading to feverish speculation about who the next army chief will be.

“Well, all of the candidates have commanded a corps each, so it boils down to their current staff positions and their staff positions when they were major generals,” says military watcher Wajahat S Khan, speaking to The Dependent on the condition that he be quoted by name.

“I’m going to be reviewing all of the six (then) three stars that will be contenders for the job. I think the job will go to what I call a soldier’s soldier,” he said. “And I think the third in line is just that. Also the fourth, fifth, sixth, second and most senior in line. Soldiers’ soldier. Soldiers.”

Wajahat S Khan’s views are one of the many being espoused in the national news media after the appointment.

Political theorists give many reasons for such a spirited level of speculation about appointment to the post.

“It’s the only agency that the political government has, really,” said Dr Saleem Lehri, professor of political science at the Quaid e Azam University, Islamabad. “What else can the news media speculate on?”