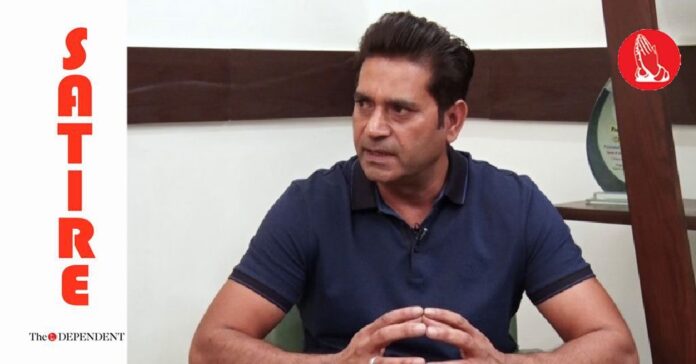 Reacting to the news while talking to The Dependent, Aaqib said that the new chief would not even get the chief’s job for a school.

“The new chief has zero prior experience of being a chief,” said the former pacer. “I think the people who give chief jobs should be held accountable for being unprofessional, especially when they hand it out to those who don’t have any chiefing experience,” Aaqib said.

“Looking at the new chief, I don’t think even a school will give him this job,” Aaqib said. “Professional and experienced chiefs should be leading the institution, only then will the situation improve. Such decisions only show the defensive mindset that is ingrained in the institution.”

Further rubbishing claims that his harsh critique is rooted in vested interests, Aaqib said he only ‘speaks the truth’ since it is in the ‘best interests of Pakistan’.

“If I wanted to be the chief of army staff, I wouldn’t be so outspoken,” he insisted.  “I will never be the chief now, because I think there is a lack of respect for the position.”